THE GREAT RESET IS FAILING – DAVOS​

Co2, Global Warming, Psychological Trickery, World
January 16, 2023
Klaus and friends appear to be losing grip on the 2030 target. Imagine going all in on this and it flops. Well, that appears to be the case. 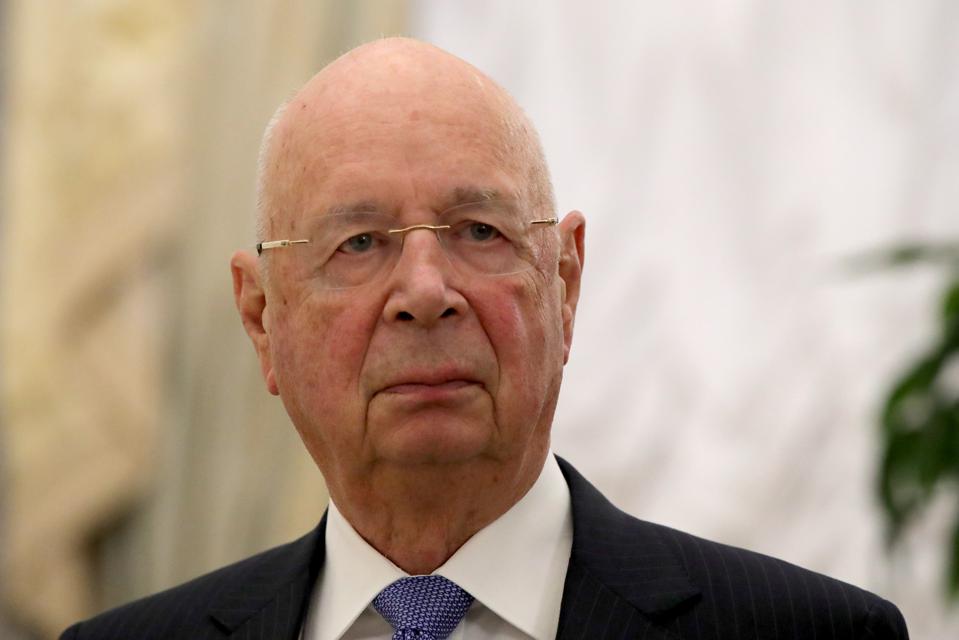 The World Economic Forum (WEF) has recently announced that it believes the net zero agenda is failing, now lets explore why that is a good thing. Although its being attributed in part due to the cost of living increasing, it appears the narratives are imploding into each other.

Make no mistake, the recent report is full to the brim with alarmism and doomsday prophecies. How else to try initiate a great reset if the world doesn’t actually need it or even ask for it. Got to have people believing the sky is falling so they will listen to your solution to save them.

Had Paul Ehrlich been correct, England should have stopped existing over 2 decades ago, yet here we are. Why do these prophets of doom continue to be given the light of day?

Well, if people got word about the truth of Co2 for example, they wouldn’t for one second go along with the ridiculous net zero agenda. They might realise that fossil fuels aren’t such a bad thing and humanity burning them brought us out of Co2 famine!

Let’s get into a few quotes from the report​

The global cost-of-living crisis threatens to undermine the net zero agenda, “potentially leading to dire planetary and societal consequences”. As a result, “the risks of a slower and more disorderly transition” to net-zero has “now turned into reality”.

Translation: We’ve lost control and now we can’t stop people making survival of themselves and their societies a priority before our bug eating agenda. Still can’t understand why these pesky people would be more concerned about making sure they are warm during winter and use fossil fuels, nuclear, instead of hopelessly inefficient, expensive and unreliable wind farms.

“Indeed, with 1.2°C of warming already in the system, the compounding effect of a changing climate is already being felt, magnifying humanitarian challenges such as food insecurity.”

Someone should let Klaus and friends know that with more Co2, crop yields will increase. Also take Canada for example. Canada could gain 4.2m square kilometres of farm land if things get a bit warmer here.

No wonder the UK government has to look into sinister ways to try and change behaviour under the guise of climate change. Who would willingly go along with this when all that is happening here is we get better, less cold and bitter winters and warmer summers? Can’t think of a citizen of these often grey lands who wouldn’t prefer a bit better weather. We could also grow different kinds of crops here that we couldn’t before.

This next one is a positive, even if every effort has been made to spin it negatively.

“Failure of climate change mitigation only featured in the top five risks over the next two years in one economy, Zambia, whereas the Failure of climate-change adaptation was a top-five risk in 16 countries, such as the Netherlands, where it ranked first. The diversion of attention and resources towards adaptation may further slow progress on global-warming targets in the economies that remain the biggest contributors to greenhouse gas (GHG) emissions.”

Translation: People are learning to adapt with the climate rather than guilt shaming and self destructing themselves to try and go along with our insane doomsday prophecies.

Rejoice, it appears Klaus and friends are losing control, the great reset is failing. Now, we still have work to do to ensure it fails, stay tuned for upcoming action against The Climate Con. The UK resistance to this agenda got off to a brilliant start this year and we have only just begun.